Last but not least – Less Trust

By Willy Wimmer (CDU), former State Secretary in the German Ministry of Defense

No matter how great the misery of British economic and social life, London continues undaunted to pursue its favorite pastime: “Global Britain,” if only in matchbox format. Yet it is often the others whose young lives are sacrificed in the interest of the Empire. So it was in Ukraine: after – according to the OSCE – Ukrainian artillery raids from February 16, 2022 onward reignited the years-long civil war in the Donbass with more than 13,000 dead, Russian forces crossed the Russian-Ukrainian border on February 24, 2022. Only a short time before, German Chancellor Olaf Scholz had relativized these deaths in an inhumane manner on the occasion of his visit to Moscow. The questionable message: Of what value are Russian lives when it comes to enforcing Western goals?

By undermining all negotiations aimed at ending hostilities, the Washington-London axis showed all its cynicism. There must be no silence of arms. Washington and London agree on that. Ms. Nuland, Washington’s trombone angel for NATO wars, had lamented the U.S. investment of USD 5 billion that had gone to waste at the time of the Kiev coup in 2014. This had since been followed by further budgets of severalfold amounts. The U.S. does not want to write off the whole thing „à fonds perdu“ as long as Ukrainian formations can still be used for its own interests. After that, when the big push against Russia is to be waged, the question of NATO ground forces will arise.

For that is what everything is geared to, and it has been for decades. The Charter of Paris of November 1990 had just been adopted when the Wolfowitz Doctrine of Spring 1992 set the new, old thrust – this time against Russia instead of the Soviet Union. After the 2014 Kiev coup and the civil-war-like events that immediately followed, it was clear to many in Europe that the Minsk approach to understanding was the only chance for peace. But at this point, the U.S. and Great Britain were already more interested in sabotaging the Minsk process. Until the very end, the U.S. did everything it could to provide security structures for Ukraine, so as to make up for the lack of a NATO membership.

Now Liz Truss, the prime minister of the United Kingdom, freshly sworn in by the Queen in one of her last official acts, is taking up that legacy. Even as foreign secretary, she seemed to outflank the hawkish Boris Johnson. Therefore, Liz Truss means “less trust” for our future. A peace settlement is unlikely to be reached. The goal has also been verbalized by the German Foreign Minister Baerbock: to bring Russia to its knees. These were outrageous statements for a member of the German government, which is bound by the special obligations from World War II. This is about nothing more or less than the destruction of the Russia we know. Gas is intended to – and will – flow through Nord Stream 2 thereafter. It will be gas originating from Russia, but under U.S. control. According to reports, US Secretary of State Nuland made a corresponding “final offer” during her visit to Moscow at the beginning of October 2021: unconditional surrender of Russia and Russian allegiance to the Anglo-Saxon world. This is probably what the prelude to Armageddon looks like. 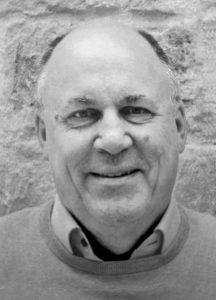 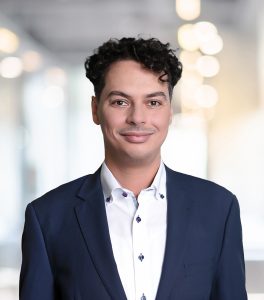 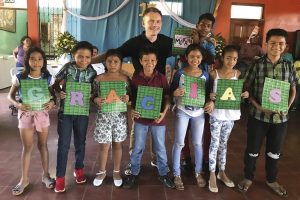 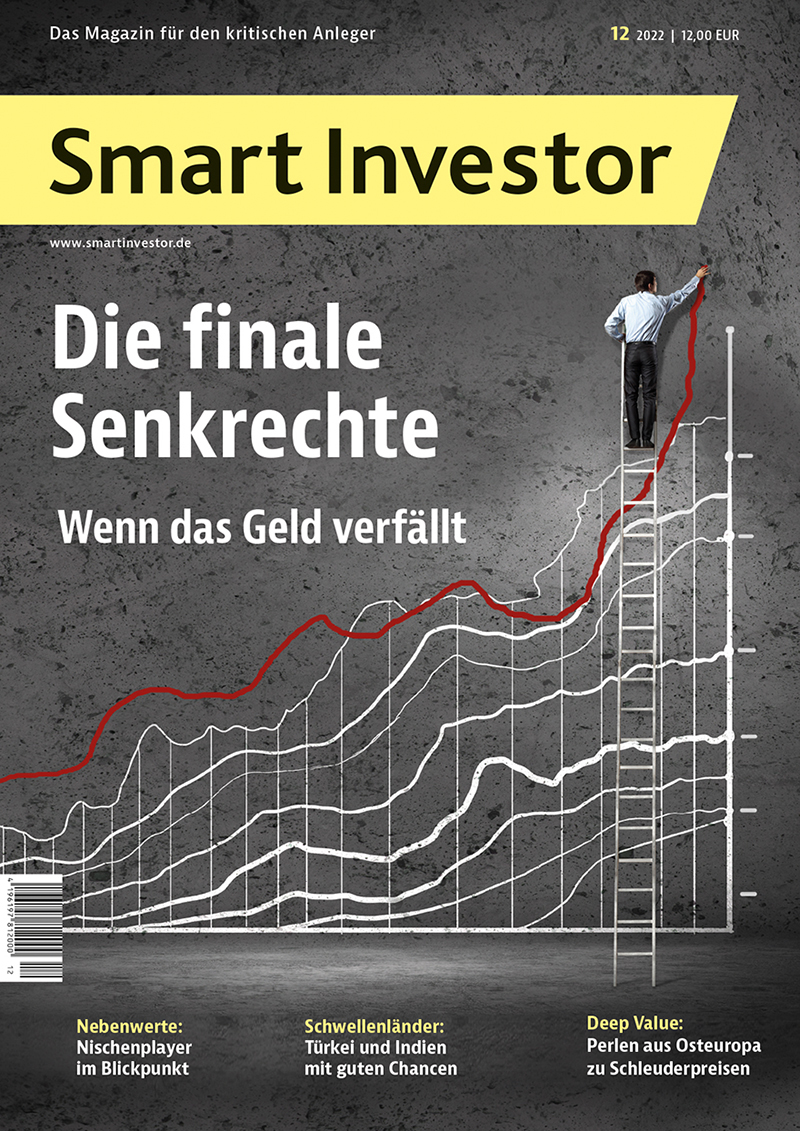 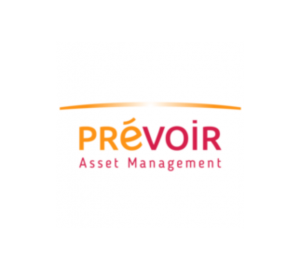 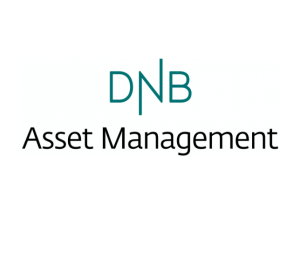 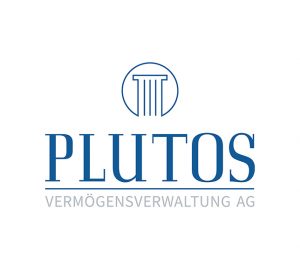 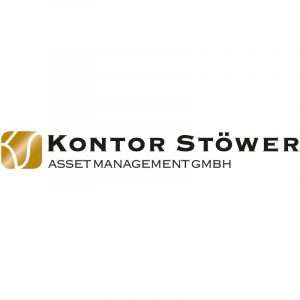 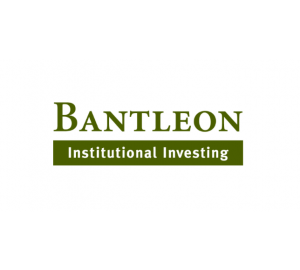 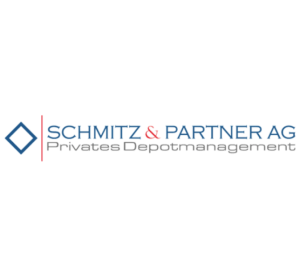 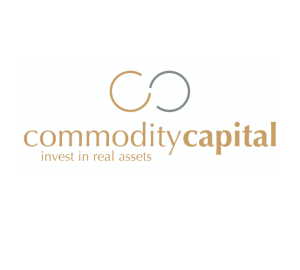 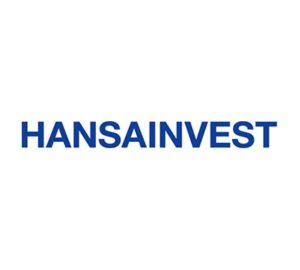 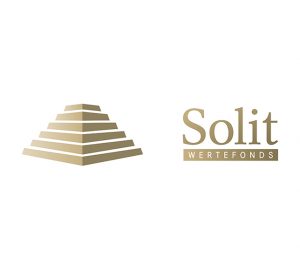 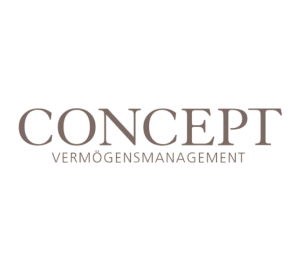 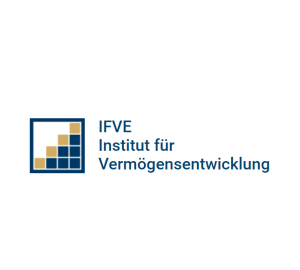 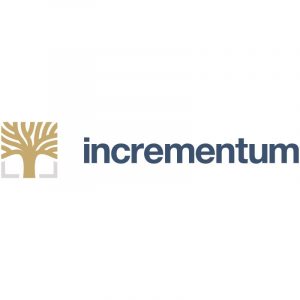 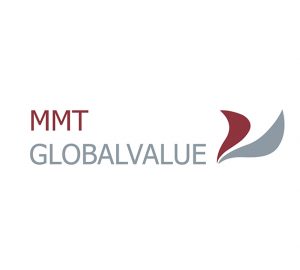 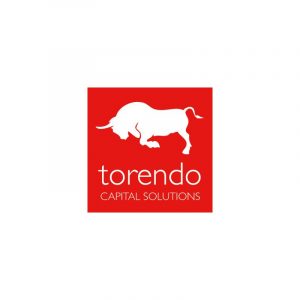